Moms on Call’s CEO, Morgan Eddy, shares her recent experience using one of the general potty training methods (based on her little’s SMART design) that we outline in this post. There is no one size fits all for potty training, and what works for your toddler will be largely influenced by their SMART design.

This post was originally written in February 2021 and updated in August 2021 with the release of Potty by Design.

Snakes, long lines and potty training…three things that, until recently, the mere thought of made my skin crawl.  While the first two will still send me running in the other direction, I have proudly conquered my fear of potty training.

The inevitable message from school came.  We knew it, they knew it, Charlie knew it.  It was time.  He was ready to ditch the diapers and use the potty.

Our first experience with potty training our oldest son was, simply put, a disaster.  Primarily due to the lack of confidence we had going into it and the amount of stress we put on both him and us!  His SMART design (Social) did make things a tad more challenging, but had we been thinking calmly, we could have anticipated that it would be difficult for him to stop talking and leave whoever he was with in enough time to make it to the bathroom!  Understanding his motivators on the front-end would have helped us to do a much better job of figuring out what works best for him.

We knew we had to do things differently this time. Thankfully, I work with some pretty smart people who know a thing or two about babies and toddlers.  Through our many conversations about this, the Moms on Call team realized that there are 3 general approaches to potty training.

Despite the approach you take, there are some universal truths.

All of this talk opened the Moms on Call team’s eyes to the fact that there was a huge need for a parent-friendly, MOC-style potty training guide that addresses all SMART designs and childcare scenarios.  Something that is practical, simple and straightforward to help you feel like you’re #winningthepottygame.

So, drumroll please…we have built just that. Potty by Design, Moms on Call’s no-nonsense guide to successfully potty training your child by understanding their one-of-a-kind personality, behavior patterns, and signals, is now available! Read Marissa Fidler’s blog post, The Ultimate Guide to Potty Training Your Toddler, for her experience using Potty by Design with her daughter, Annabelle!

Our potty training adventure with the “Booty Camp” approach

With the pipe dream of Charlie potty training himself off the table, a weekend-long Booty Camp was our next best option, as we work and do daycare full-time.  His design is Movement with a hint of Touch, which told us two things:

(Again, every toddler is different! You know them and their motivators best!)

Remember, there is no exact science to potty training. When planning your approach, think about your parenting style and your toddler’s design. What is going to create the least amount of stress for everyone? That’s the most important thing!

For example, one of my friends made the simple realization that her son, an Engineer who wants to do what grown ups are doing, just wanted a stool so that he could stand up. He got a stool and, just like that, he was potty trained!

They can do this and so can you!! You provide the positive atmosphere and consistent opportunities, and they will get it! Good luck!

Looking for more tips on toddler behavior? Use our Toddler by Design app to take a simple quiz to determine your toddler’s unique design combination and get tips on how that affects their sleep, tantrums, feeding and potty training. Then get our Toddler Collection that includes everything you need to effectively communicate with your toddler, set boundaries, motivate positive behavior and so much more! Does Your Little One Wake Before 6am?

Those 4:30/5AM wakes-ups seem to creep into our schedules once it feels like everything is in “place”! Keep reading as we discuss what to keep consistent and for answers to questions from other Moms on Call families in similar scenarios. Why Every Nursery Needs a Humidifier

Our friends from Crane are explaining why your nursery needs a humidifier and what features to look for when choosing a humidifier. With the launch of our brand new consultation scheduling platform, we’re meeting more families right where they are! Keep reading for more details on what’s included and how to start!

We've got a FREE resource ready to send you that is age-appropriate for where your child is right now.

Get the free resources! 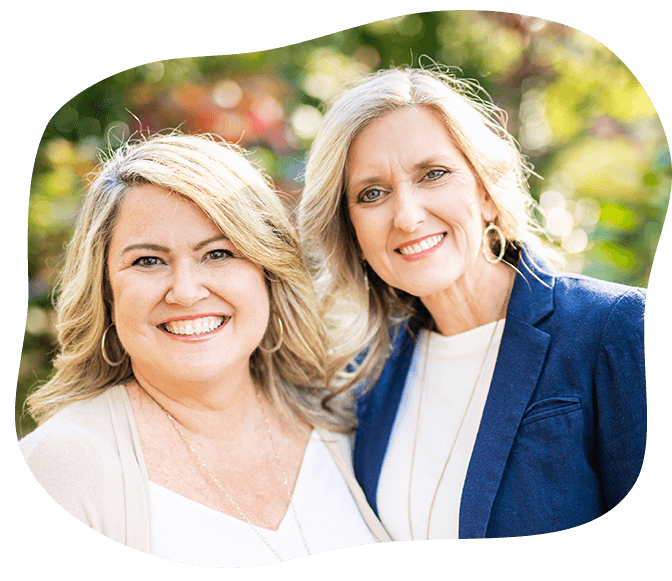 Parenting with truth and courage

Embrace the journey. You’re not in this alone.
Become a MOC Family, and we'll be your voice of hope as you parent out of truth, grace, and love. 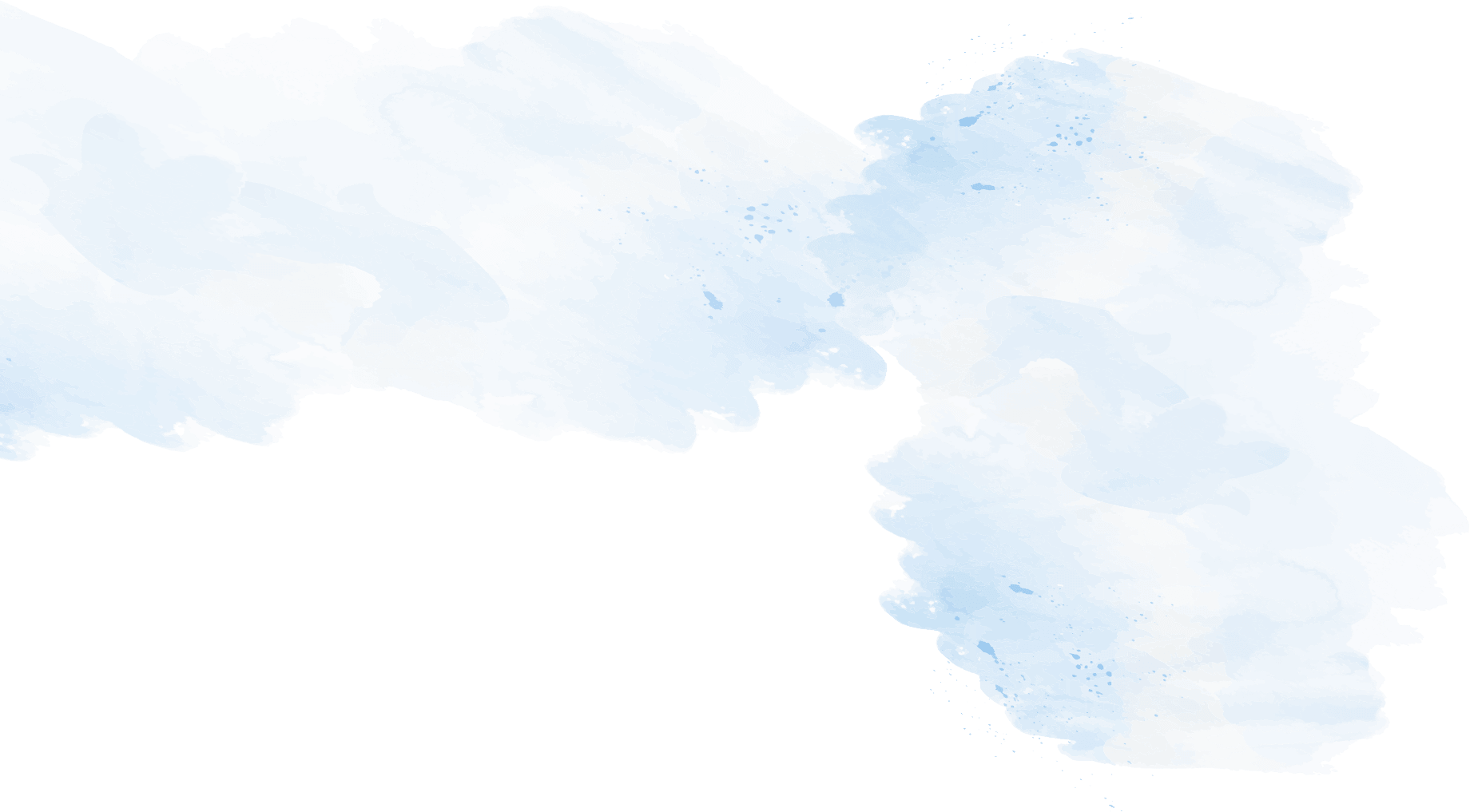 No products in the cart.

See what Moms On Call is all about! Learn more about our simple and time-tested approach with a free resource for every age.